• Island Energy have ceased all un-necessary contact with customers.
• All documentation will be signed digitally and remotely
• All staff have been instructed to maintain 2m distance from all customers to maintain a safe distance to reduce the spread of all virus'
• Sales staff will no longer be performing in-home proposals, and in some cases working remotely to perform their roles.
clear
Close
Other Pages

Queensland
Get a Free Quote

Check out the real-world figures that our customers have provided following their solar installs with Island Energy. 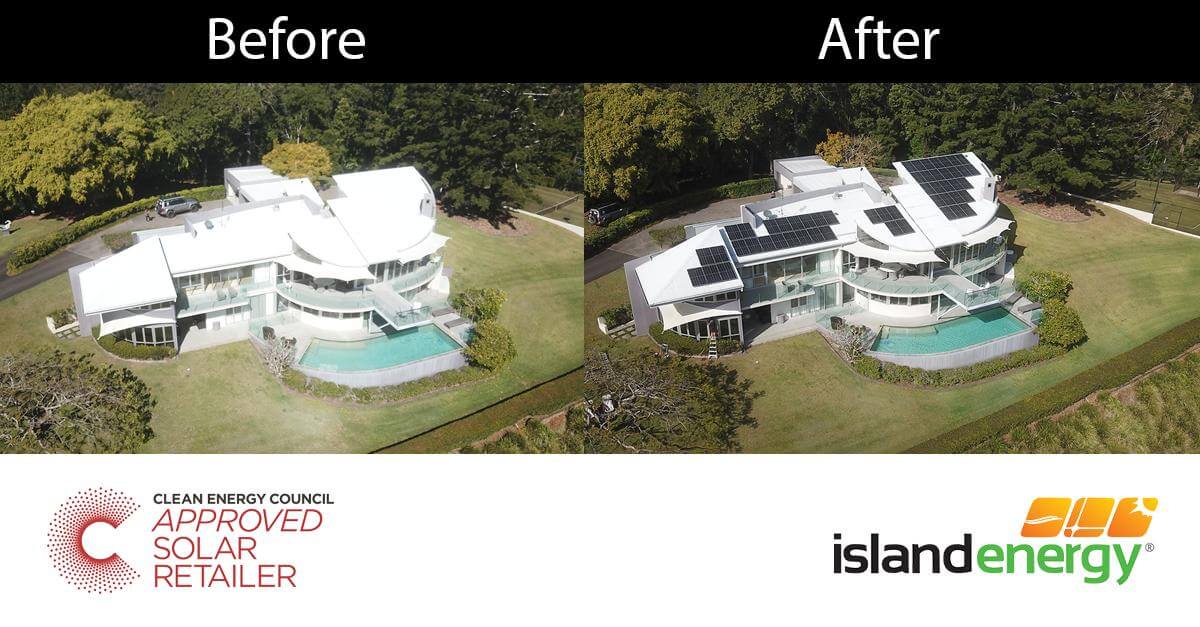 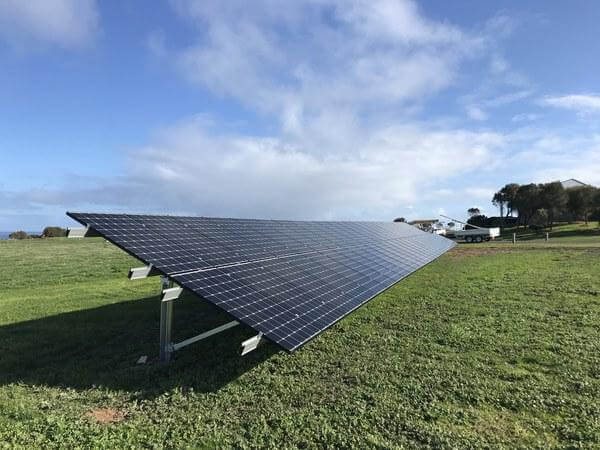 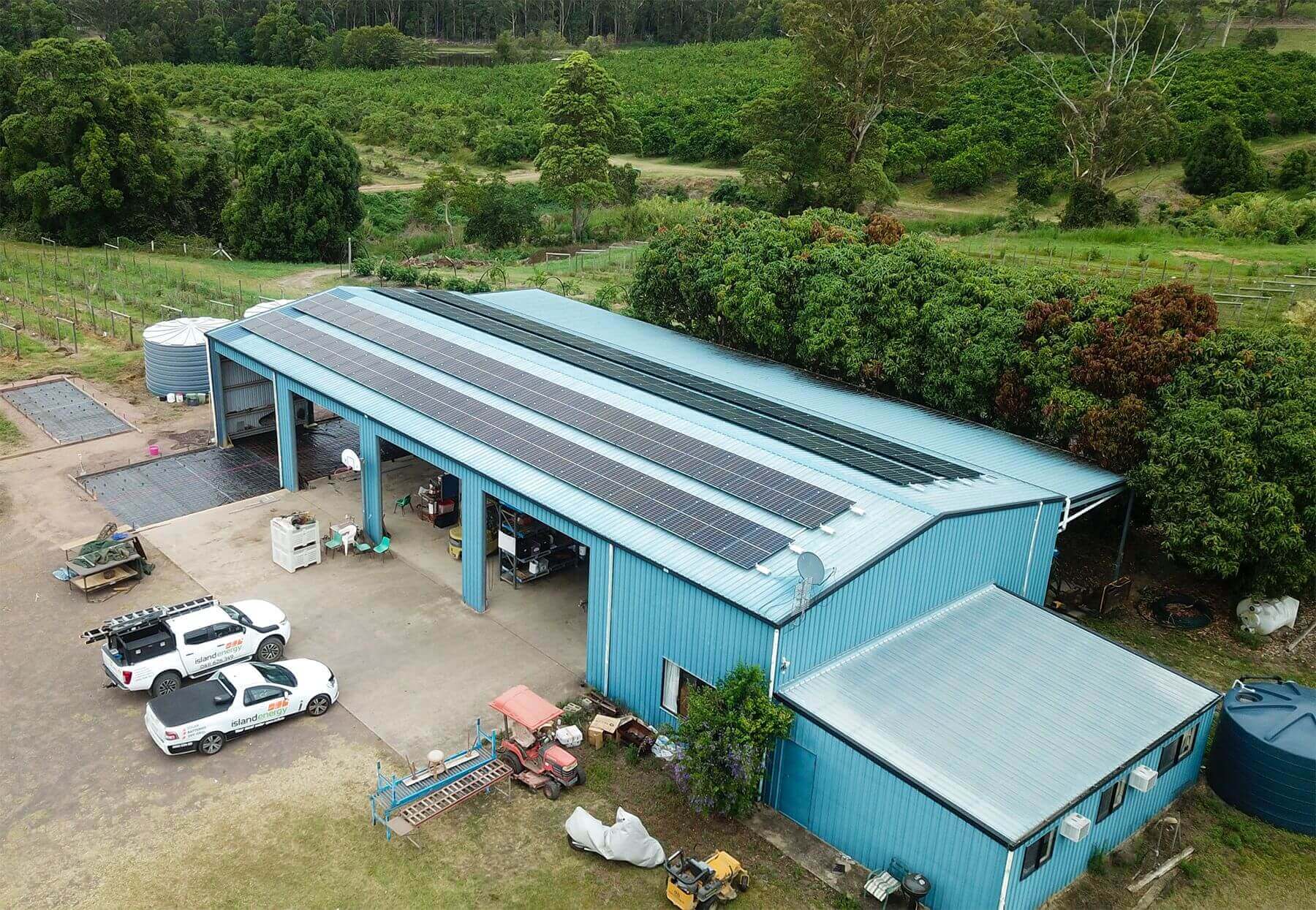 Hinterland of the Sunshine Coast

Looking to take your farm or work-shed either completely off the grid or hybrid? This 40kW job has just been completed in the Hinterland of the Sunshine Coast for a market gardener.

A small dental business operating in the Northshore of the Sunshine coast has an additional 15kW of Solar added to their existing 15kW of Solar with a total of 30kW solar array. 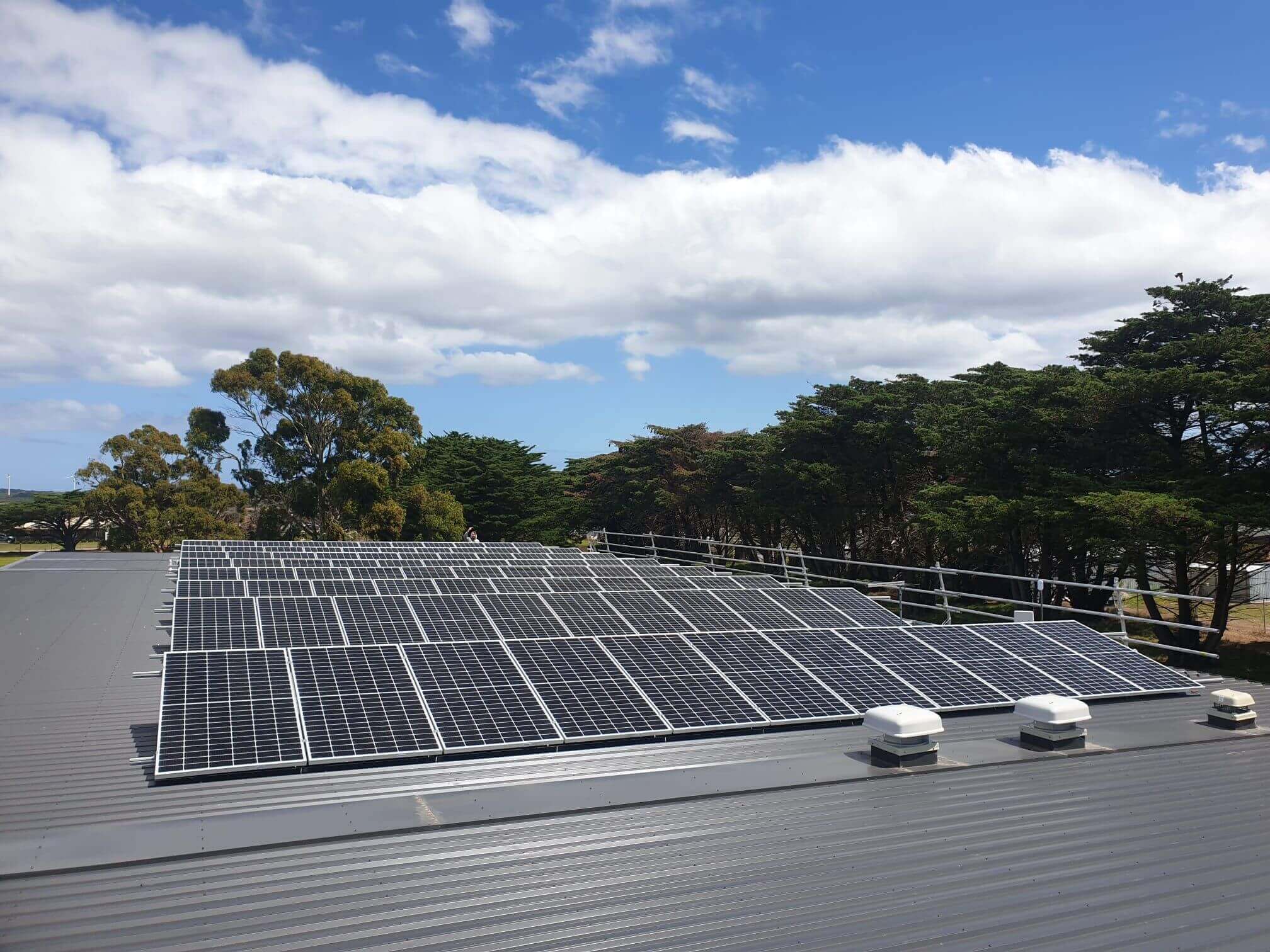 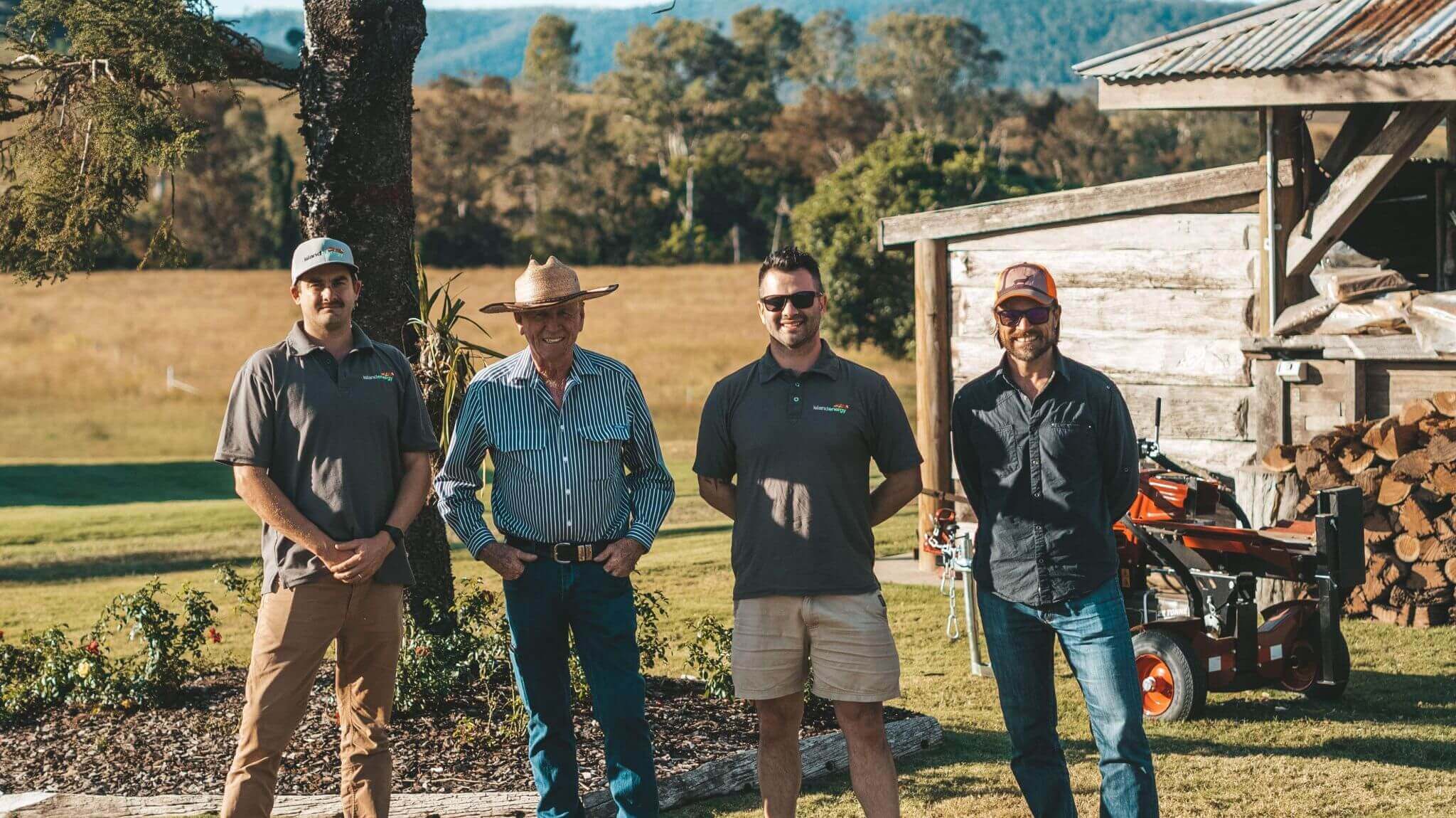 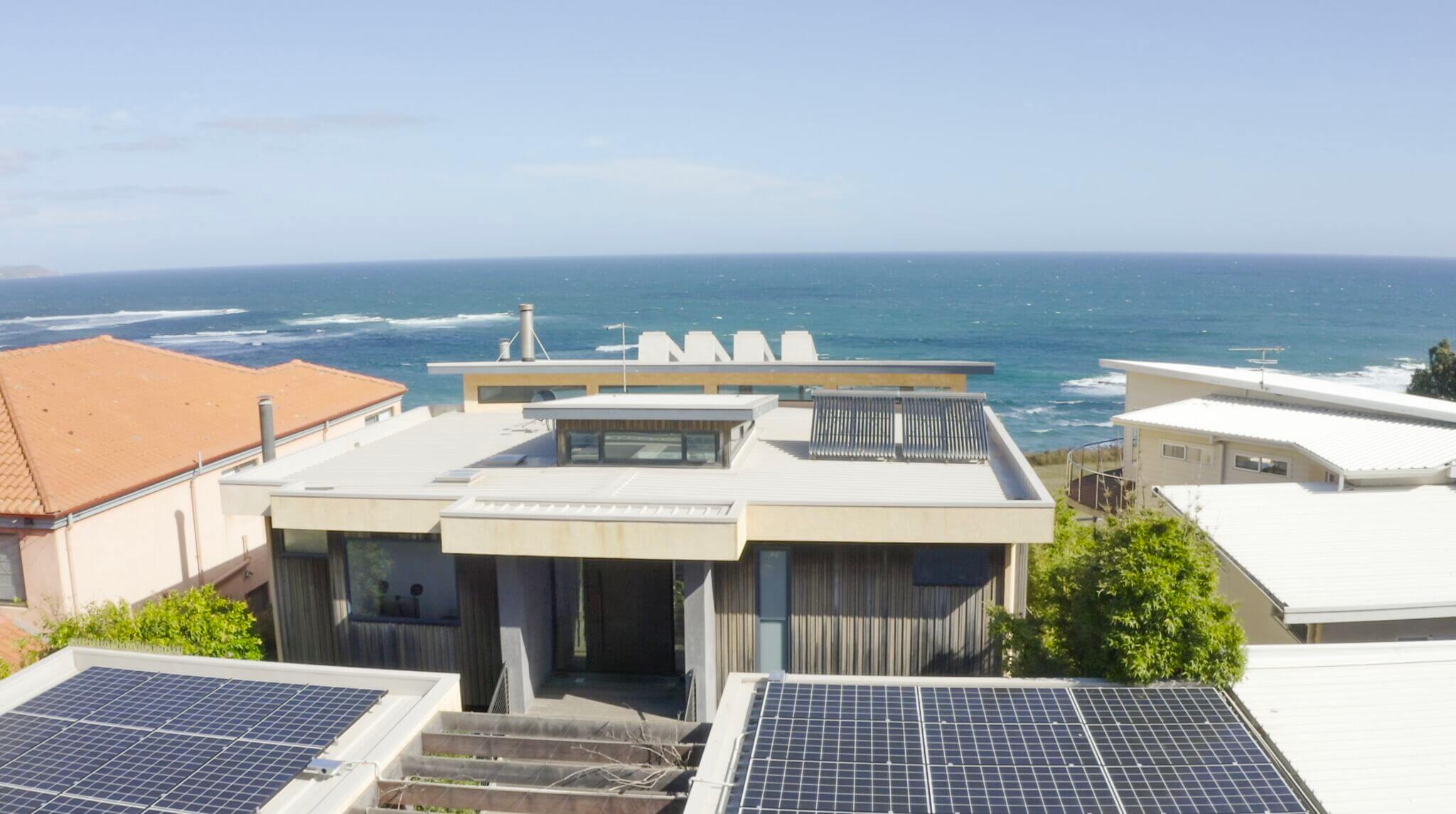 This spectacular residential property with ocean views is situated on the cliff tops of Smiths Beach. 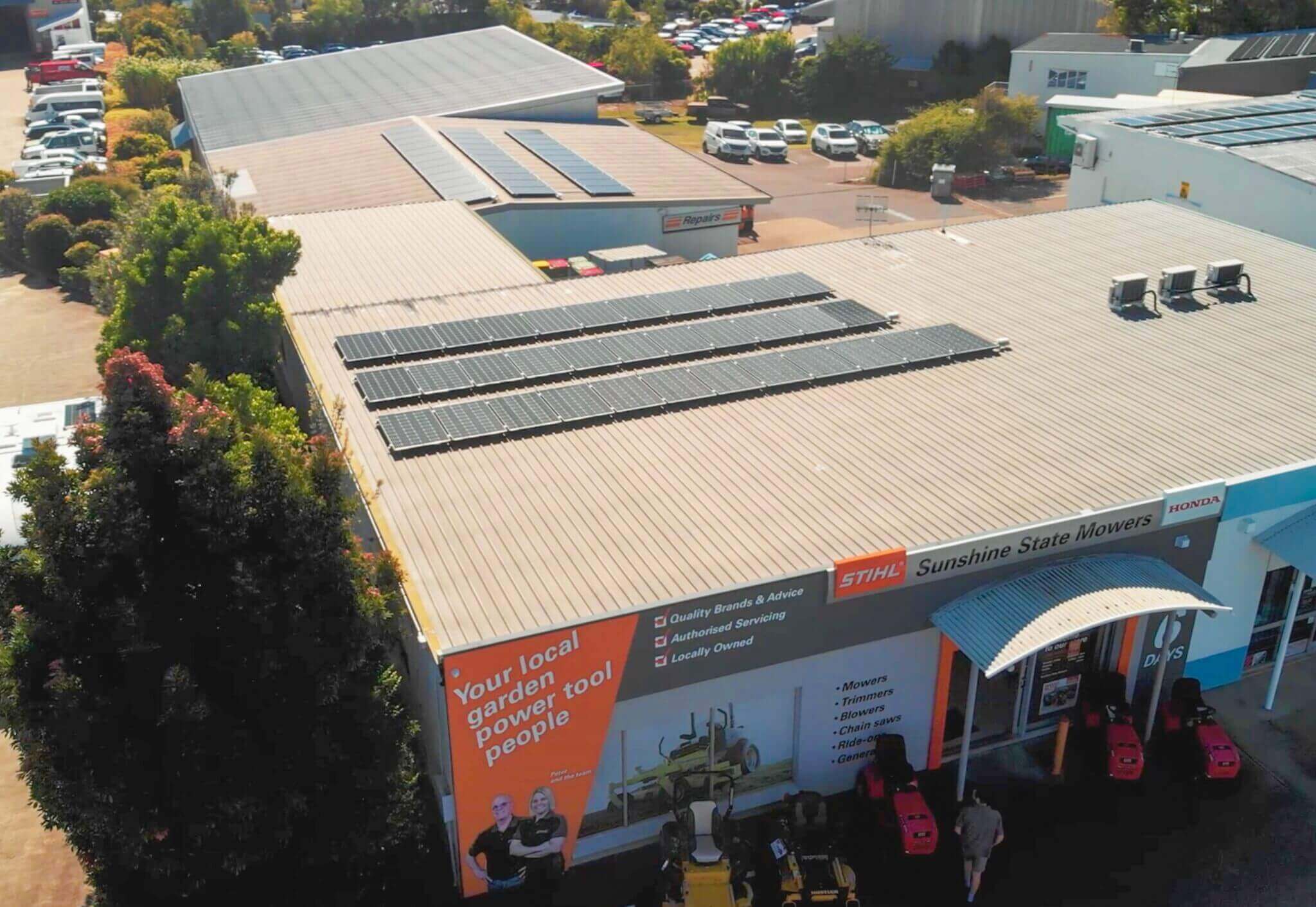 Peter decided to install solar on his buildings in Noosa 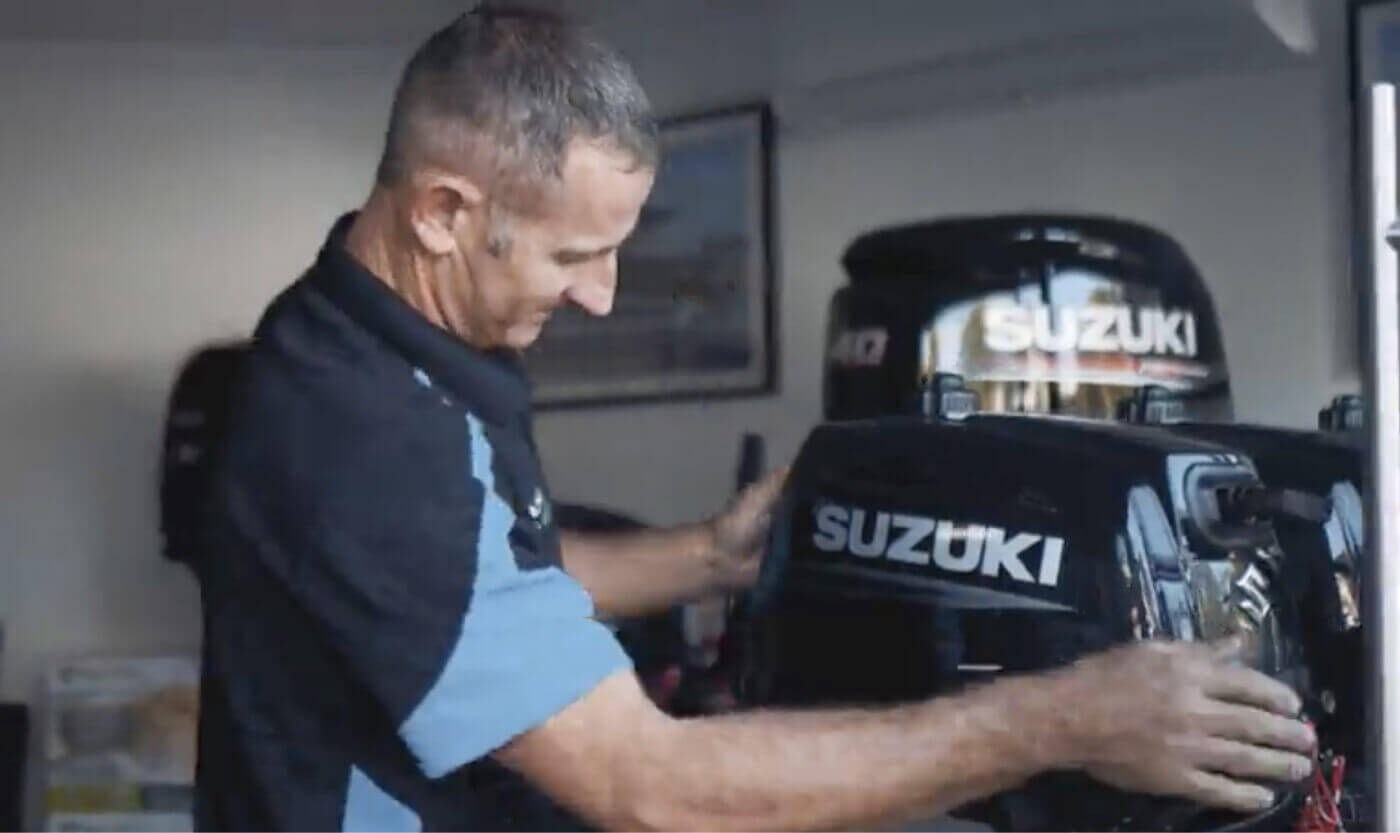 We designed and installed a high quality 10kW Solar system on this Small Business in Noosa. 10.2kW of Fronius Inverters.

The all new SolaX Box with built in inverter and charger, a combined storage capacity of 13kWH LG OEM Batteries

Air Conditioning paired with solar power means you get free heating and cooling during daylight hours! We stock a full range of LG systems

We offer a full range of Solar Hot Water products Installing a Heat Pump along with Solar Power means you get FREE hot water!

Established in 2009, Island Energy is a proudly family owned and operated company.
Our mandate is to supply quality packages that are the best value for money, whilst providing the highest level of customer satisfaction and piece of mind.
Industry standard for national solar companies is to sub contract out to the lowest bidder, here at Island Energy we employ full time, local CEC accredited electricians for every install. This gives us more control of the installation process and provides the customer with a high quality install.

We offer a range of renewable products and other energy related services to help your home or business become as energy efficient as possible.
By using our energy efficient products you could potentially save thousands of dollars in energy costs each year whilst also saving the environment by reducing your carbon footprint.

Island energy offer a large range of Solar products, we provide both installation and after sales service.
Solar Power, Solar Hot Water, Hybrid Solar, Off Grid Solar, and Battery Storage are all part of our range, and there's more to come!

Our range of services doesn't stop there though, we can supply and install all types of Air Conditioning units and maintain your existing system.

Have a look around, and please don't hesitate to ask us any questions!

We've got you covered.

Check out our other services below for more information.

Solar for your home

Free, no obligation consultation. You can either give us a call, or complete the form if you prefer email.

Looking for solar for your business?

business
Commercial Solar
open_in_new
Via Email
Give us a call and ask, we won’t hassle.
mail_outline

Thank you! Your submission has been received!
Oops! Something went wrong while submitting the form.
Via Phone
Give us a call and ask, we won’t hassle.
call

Looking for solar for your business?